echoflowers.org has just launched the Sophia Construct the flagship design, of the Holographic Modular Shell Structures Digital Fabrication System. The system has been developed exclusively within Rhino 3/4 and 5 over the past 15 years.

Simple Ancient Geometry Drawing techniques within the computer were used to develop the whole Holographic Modular system. The Sophia Construct is a Reflection of the Dodecahedron. Each segments end point has been turned to its neighbours centre point to create the Fin Configuration. That Fin Configuration is then formed internally and externally with two different forms. 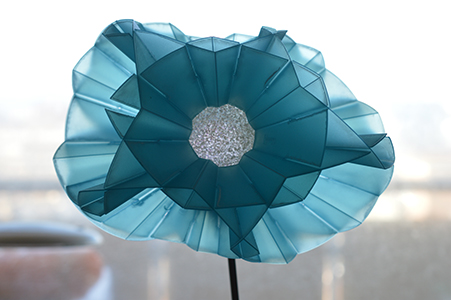 The Sophia Construct generates a Centripetal energy within the structure because of the slotting system which requires no fixings.

The Sophia Construct is a FREE digital download Kit ,as well as sissors and knife A4 print out. It takes an hour to cut out (by hand) and 15mins to assemble. The Kit includes picture/text and Video instructions can be seen via the web site.

The attached video shows how easy it is to assemble the Sophia Construct.

The pictures shown all derive from the Holographic System and can also be downloaded for FREE at echoflowers.org 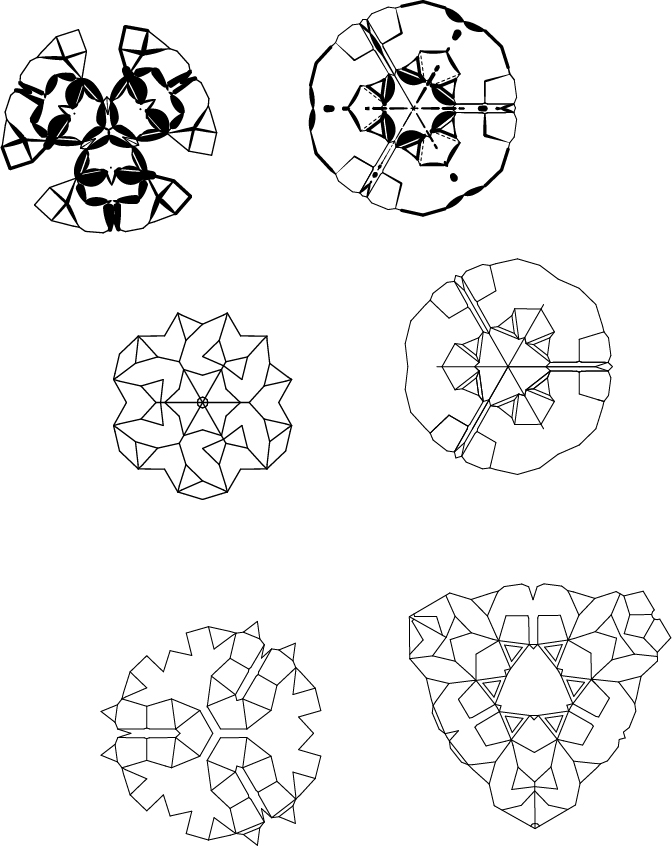